(Ann Norman)   This is  Ganya Tewarut the mother of  Siam Tirawut, also known as Kaoneow Mamuang, which means Mango and Sticky Rice. Four years ago, at the age of 29, Siam had to flee the country to be a refugee in Laos after the coup when the junta started prosecuting people for so-called “lese majesty crimes” from the past. Siam Tirawut had years earlier acted in a play at Thammasat University called “Wolf Bride” which commemorated the Thammasat University massacre of student protesters on October 6, 1976. In other words he has done nothing wrong.

On May 8, the Thai Alliance for Human Rights (my organization) reported that he had been deported from Vietnam back to Thailand. Ganya his mother went to the police, to the Vietnam embassy, the Thai Committee for Human Rights, and international organizations to find out what happened to him, but there is no word at all of his condition or whether he is alive or dead. She begs his captors to spare his life is he is still alive, or at least tell her if he is dead. He is her only son.

She is saying, “If he has done something wrong or said something wrong, he will accept the normal punishment. Just spare his life. But if he has been killed, it isn’t right or appropriate.” She says will be happy to find him alive in jail at this point. She thinks there is a 50% chance his is still alive.

The last three lese majesty refugees who disappeared in December were brutally murdered and their mutilated bodies were thrown in a river. Now it is feared they have done this to a young man, this mother’s ONLY child, simply because he once acted in a play commemorating a massacre that the government doesn’t want to talk about.

There are now 8 forcibly disappeared lese majesty refugees who used to live in Laos. What evil people go to these extremes to silence an actor in a college play? 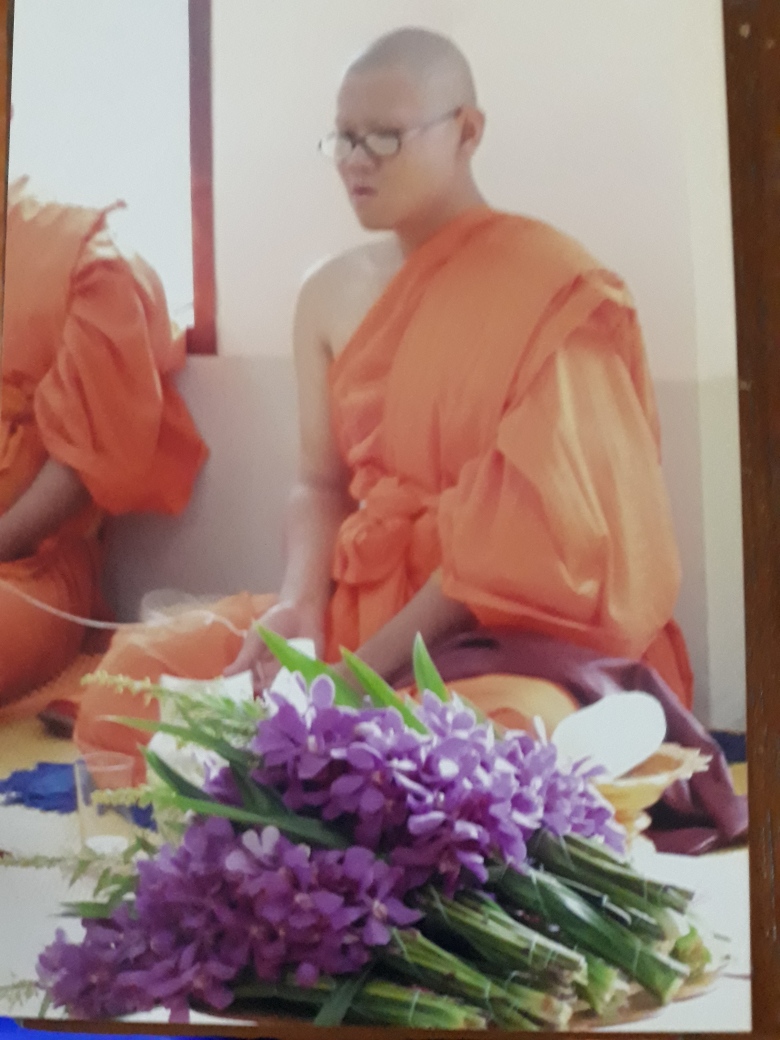